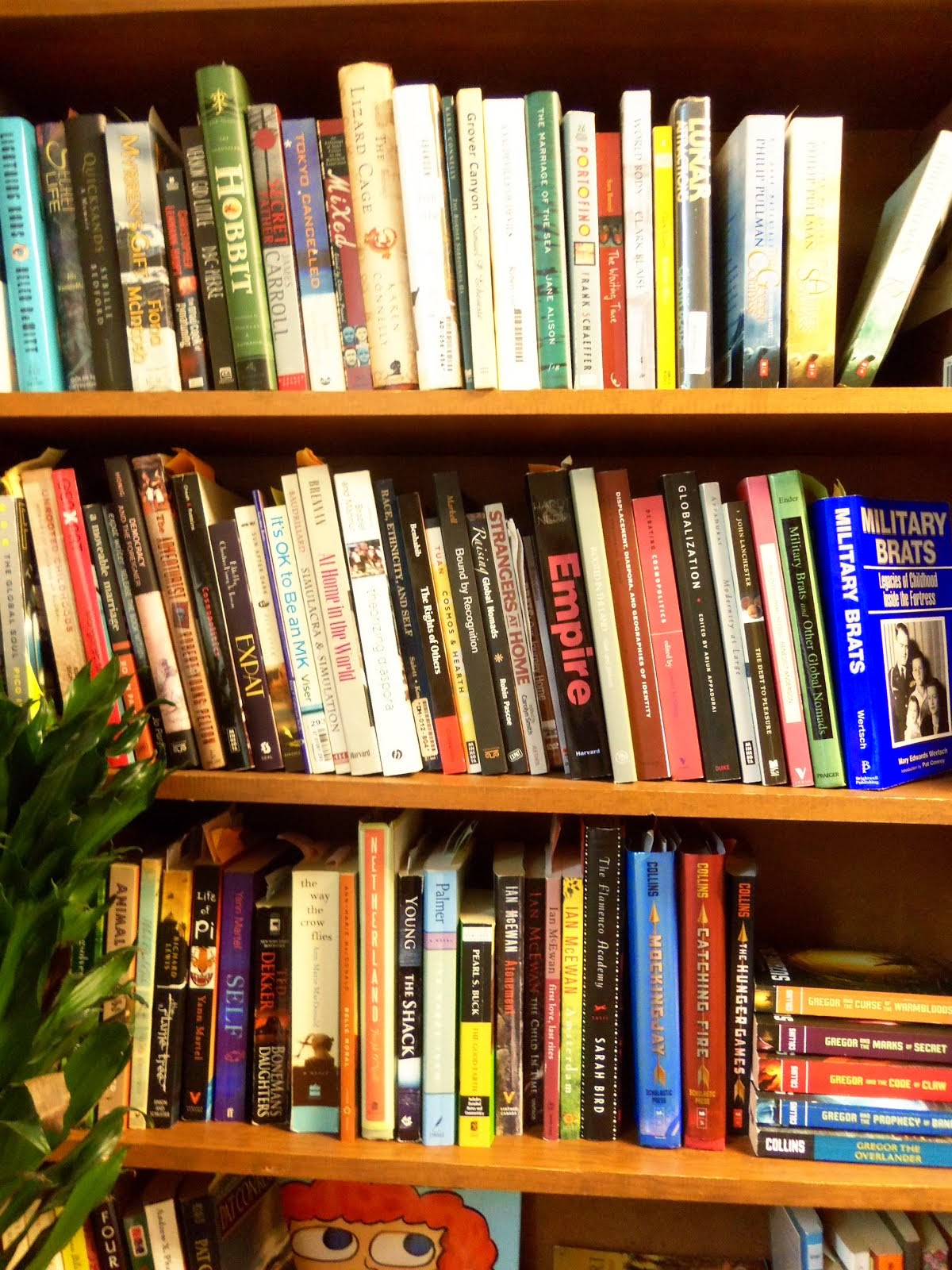 What you will find here is Third Culture Authors's Names in six sections:

2) TCAs whose work reflects their identity.

I go by David Pollock's definition of third culture kid: "[A] person who has spent a significant part of his or her developmental years outside the parents' culture. The TCK builds relationships to all of the cultures, while not having full ownership in any. Although elements from each culture are assimilated into the TCK's life experience, the sense of belonging is in relationship to others of the same background."

I recognize that definitions are infinitely adaptable and that Pollock's can be broadened to include CCKs (Cross-Cultural Kids) and other interesting, valuable experiences.  For the sake of establishing that TCAs are vast in number, and perhaps proving as much to any doubters, I keep to Pollock's definition fairly rigidly.

Note that most of these authors have published more than one work.  The list below represents thousands of published works by TCAs.  Enjoy!


1) New Stuff that I am adding this time round

(With thanks to Jessica Sanfillipo Schulz, Nina Sichel of Writing Out of Limbo, and Displaced Nation for their numerous tips and leads.)


Baranay, Inez. (Novels, Essays)
Eggerz, Solveig. (Novels)
Ghosh, Amitav. (Novels, some set in India, Ecocrit)
Gregson, Julia. (Military Brat, with substantial and diverse adult travel too, reflected in huge range of contexts in her novels)
Haddad, Saleem. (Novels--war, coming of age, sort of TCK ish in theme, definitely so in biographical terms)
Handal, Nathalie. (Poems, Plays, Travel narratives)
Harrar, Randa. (Novels, Essays)
Jeffries, Dinah. (Novels, re: Colonial Malaya, and inspired by her son's tragic death)
L'Esperance, Mari.  (Poetry!)
Mawer, Simon.  (Thrillers, including one that astute Jessica Sanfillipo noticed shares a title with TCK Heidi Durrow's novel by the same name The Girl Who Fell from the Sky!)
Sharif, Somaz.  Iranian-American, but perhaps because of frequent dislocations in the US before age 11, a TCK. (Poems)
Yanagihara, Hanya.  Frequent US moves as a child, almost a military brat-type pattern in terms of repeated dislocation, but because of her father's medical, career (Novels).

Trivia: Joe Strummer was a diplobrat!  And Jim Morrison was a military brat.

2) By TCKs who write about TCK experience to some degree

3) By TCKs who don’t write about TCK experience explicitly

Canadian Artist and Military Brat Leslie Reid http://www.lesliereid.ca/paintings.html (interesting that her website's bio doesn't say anything about her childhood)


Migration, Diversity, and Education: Beyond Third Culture Kids. Editors: Dervin, Fred, Benjamin, Saija (Eds.) (I can't wait to read this one! Work in here by Bell- Villada, Tanu and others)

Trivia: Joe Strummer was a diplobrat!  And Jim Morrison was a military brat. 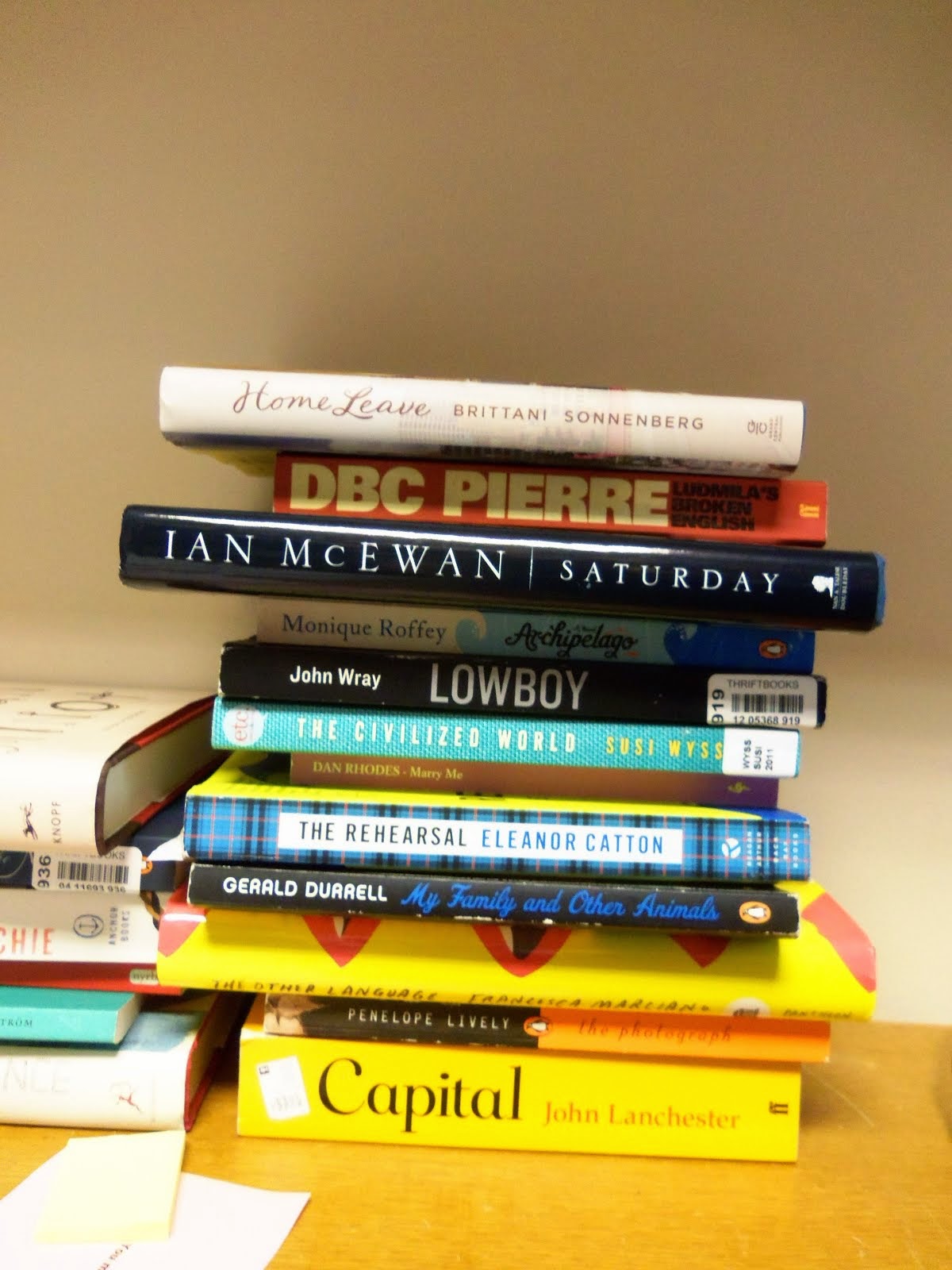